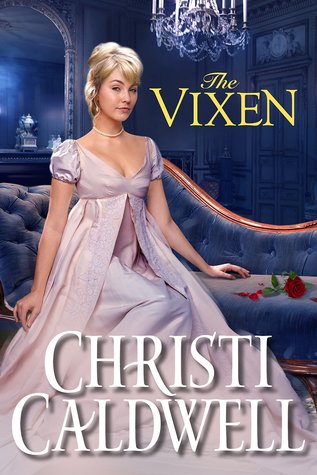 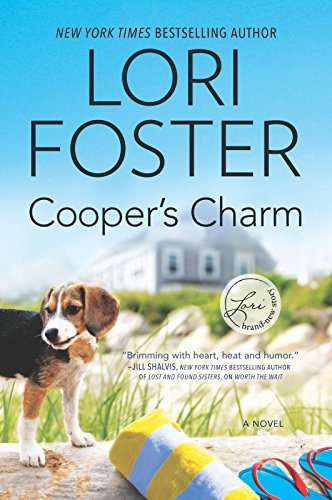 One summer, two sisters and a chance to start over…Before the burglary that shattered her confidence, Phoenix Rose had a fiancé, a successful store and a busy, happy existence. After months spent adrift, she takes a job at the lakeside resort of Cooper’s Charm. Surrounded by beautiful scenery, friendly colleagues and a charismatic, widowed boss, Phoenix is slowly inching her way back into the world.Visiting Cooper’s Charm to check up on her little sister, Ridley Rose impulsively agrees to fill in as housekeeper. Still reeling from an ego-bruising divorce, she finds satisfaction in a job well done—and in the attention of the resort’s handsome scuba instructor.For Phoenix and Ridley, Cooper’s Charm is supposed to be merely temporary. But this detour may lead to the place they most need to be, where the future is as satisfying as it is surprising… 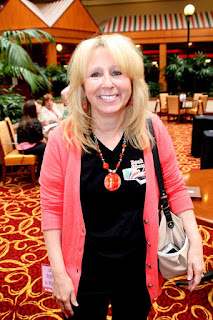 Lori Foster is a New York Times, USA Today, and Publishers Weekly bestselling author of more than 100 titles. She’s known for her fun, very sexy contemporary romance novels revolving around alpha males and meet (and fall in love with) strong, independent women. Lori’s been a recipient of the prestigious RT Book Reviews Career Achievement Award for Series Romantic Fantasy, and for Contemporary Romance. Even more fun, Lori’s been a clue in the New York Times crossword puzzle, a clue in the USA Today Quick-cross puzzle, and the sensual and sexy Too Much Temptation was Amazon’s 2002 top-selling title in Romance.
Lori has a super-active Facebook page where she regularly gives away reader goodies like books (of course), T-shirts, ARCs (advance reviewers’ copies), tote bags and lots of fun swag. LIKE her Facebook page so you never miss out!
Posted by Kimberly Rocha at 7:36 AM No comments: