ONE GOOD COWBOY by CATHERINE MANN 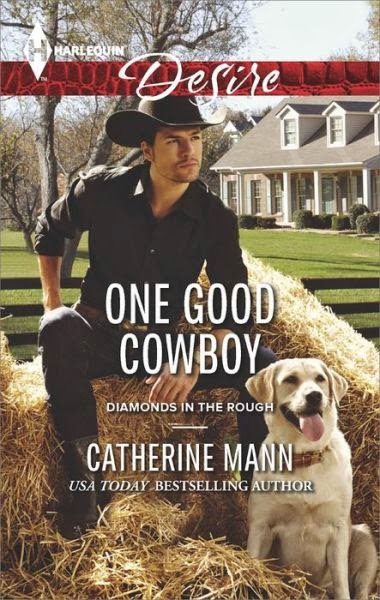 Stone McNair has just found out his beloved grandmother is seriously ill, but she wants no tears. The McNair family matriarch wants her CEO grandson to perform a task which may decide if he is a good choice to run the family businesses. Who gets to oversee Stone on the task Gran sets for him? Why his ex-fiancee Johanna of course. Stone's task is to find Gran's much loved dogs new homes because she knows while she is in treatment for her illness, she won't have time to shower them with the very much needed affection she is used to giving them, and because her doctor  told her to put her affairs in order.

The handsome, hard-working Stone, devastated by the possible loss of the one consistent human being in his life now has to deal with being in close proximity to the one woman who sets him on fire, Johanna, who publicly dumped him seven months prior. Johanna Fletcher has been in love with Stone for what seems like forever and gladly accepted his proposal, but when Stone insists that the couple never have children, a heartbroken Johanna realizes that the possibility of her never being a mother is a deal-breaker. Only problem is, even seven months later, Johanna still has feelings for Stone.

How will it be possible for these two who still have a spark for one another to spend a week flying around the country interviewing families for doggie adoption? Oh it's intense, to say the least. Stone fights his inner demons when Johanna is around, convinced that even though he's not good enough for her, he still wants her. Coming to terms with secrets he has never told a soul eat at him whenever he sees Johanna. Would she understand his motivation for not wanting to be a father? Do they love each other enough to make concessions? This and much more comes to light in ONE GOOD COWBOY by Catherine Mann.

ONE GOOD COWBOY by Catherine Mann, is an enjoyable read with a lot of feeling. Catherine Mann shows the reader that two seemingly different people from such seemingly different worlds can fit together with total and mutual understanding and without judgement. Gran knows that Stone and Johanna are meant to be together and ONE GOOD COWBOY is their discovery of that journey. Very enjoyable read. 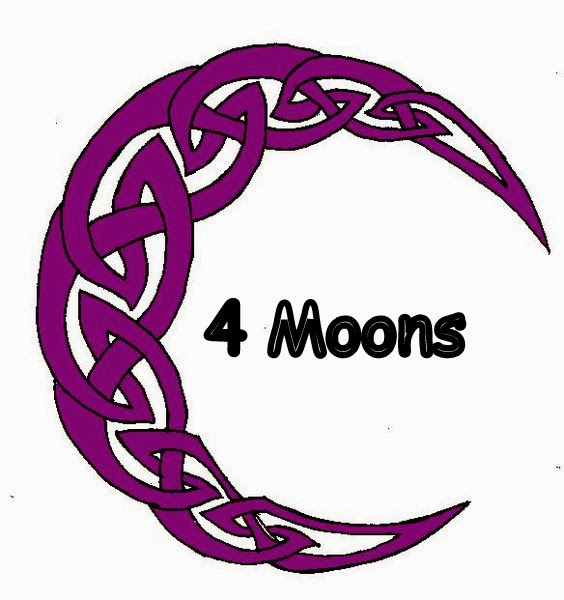 Today is my blog tour stop during the blog tour for One Good Cowboy by Catherine Mann. This blog tour is organized by Lola's Blog Tours. The blog tour runs the whole month April on weekdays only, you can view the whole tour schedule here. 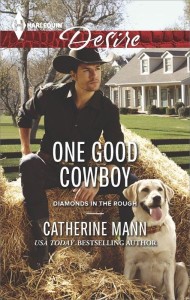 One Good Cowboy (Diamonds in the Rough #1)
by Catherine Mann

Blurb:
From Ex to Eternity?

To inherit his family's empire, Texas cowboy-turned-CEO Stone McNair must prove he has a heart beneath his ruthlessly suave exterior. His trial? Finding homes for his grandmother's rescue dogs. His judge? Johanna Fletcher, the woman whose heart he broke.

Sure, Johanna can handle a week traveling the country with her ex-fiancé to fulfilll his dying grandmother's request. She and Stone want different things—plain and simple. But there's nothing plain about Stone, or simple about the heat that still flares between them. One week may not be long enough.

You can find One Good Cowboy on Goodreads

Do you like books with an animal rescue theme? Keep an eye out for Shelter Me by Catherine Mann, it’s being released on August 5, 2014. It’s a heartwarming novel about a returning soldier, the daughter of his fallen commander, and a very special dog with a mission. 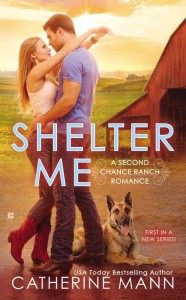 Staff Sergeant Mike Kowalski wants only one thing after he gets home from Iraq: to sleep in a king-sized bed with clean sheets. But first, he has to hand off his fallen commander’s dog, Trooper, to his family without handing off his heart to Sierra…

Sierra McDaniel needs a break. Her family life is crazy, and when she’s not mucking out kennels, she’s slogging through grad school. Sierra certainly doesn’t want another dog, especially one that reminds her of her father. And she definitely doesn’t want to see Mike with that charming smile of his…

But Trooper has a mission of his own. Before too long Mike is moving to the ranch to lend a hand—and hoping for his own second chance with Sierra.

You can find Shelter Me on Goodreads.

You can view the book trailer for Shelter Me on Youtube. 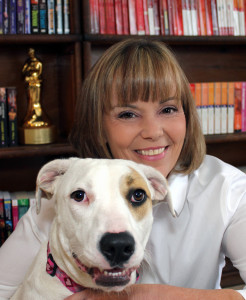 USA Today bestseller Catherine Mann and RITA Award winner, Catherine writes contemporary romance for Berkley, Harlequin, and Sourcebooks, With over two million books in print in more than twenty countries, she has also celebrated five RITA finals, three Maggie Award of Excellence finals and a Bookseller’s Best win. A former theater school director and university instructor, she holds a Master’s degree in Theater from UNC-Greensboro and a Bachelor’s degree in Fine Arts: Theater (with minors in both English and Education) from the College of Charleston. Catherine and her flyboy husband live on the Florida coast where they brought up their 4 children – and still have 5 four-legged, furry “children” (aka pets). Catherine is an active volunteer with her local Humane Society, serving on their Board of Directors and fostering puppies and special needs dogs (she stopped counting at a hundred). She recently checked off a major item on her “bucket list” by completing the hands-on training for the Florida State Animal Rescue Coalition. Catherine enjoys hearing from her readers and can be found online daily. To receive an autographed bookmark, send a SASE to: P.O. Box 6065, Navarre, FL 32566

There is a tour wide giveaway for a 25$ amazon gift card! For a chance to win, enter the rafflecopter below:
a Rafflecopter giveaway