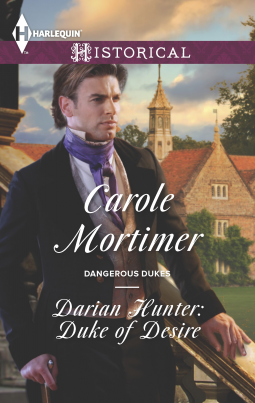 Seemingly narrow-minded, Darian Hunter, the Duke of Wolfingham does all he can to warn off the woman his brother wants. The Dangerous Duke, himself with a reputation of a scoundrel, begins insulting the widowed, Countess of Carlisle, Mariah Beecham and admonishing her to stay away from his much younger and impressionable brother, since the Countess has quite the reputation for scandal herself. While he does his best to send her on her way, he finds her intriguing and attractive while she just wants him to leave her alone.

Appearances are not everything, as we all know, but to the duke and the countess, appearances hide their true selves out of necessity.  When called upon by the crown to assist in saving the Prince Regent from an assassination attempt, both Mariah and Darian and shocked to find that they both work as spies for England. Their superior sends them as lovers into a virtual den of iniquity to find the perpetrator  and prevent the assassination attempt. What Darian finds in this household of wickedness, shocks even him, but the circumstances that he and Mariah are thrown into have them desiring one another until nothing can be done but to explore their desires.

Mariah has been through much in her life. She has paid daily for her terrible marriage but rejoiced in having her daughter. Once she is widowed, freedom from ever having to be dominated by any other man keeps her going. Darian's reputation is more talk than fact, as is Mariah's, but they both use these reputations to cover their personas and to stave off unwanted intimacy. I enjoyed DARIAN HUNTER: DUKE OF DESIRE by Carole Mortimer. The story was fast paced and interesting, but I feel that the relationship between the hero and heroine was a bit rushed. I wanted to know more. I wanted to care about them more than I did. The mystery was a solid one and its resolution made the book all the more enjoyable.. 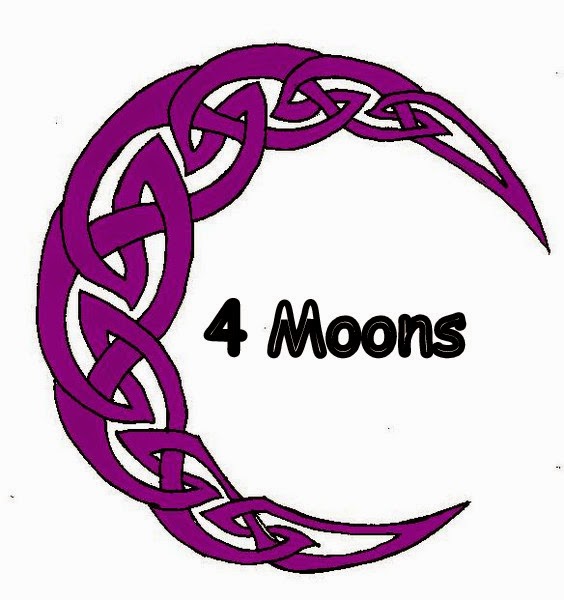