TO LIVE AGAIN by V.L. EDWARDS 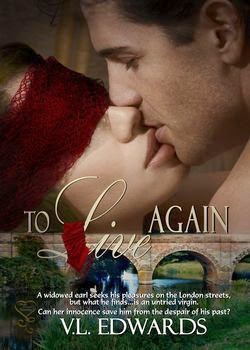 Warren DeWinter, the Earl of Broadmoor, lost the only woman he says he will ever love. He still grieves for her while he takes care of their son. He may still grieve, but he is still a man with certain needs. Not wanting to ever get close to a woman again and marry, DeWinter frequents ladies of the evening to fulfill his base needs. On this particular evening he sets out to slake his carnal needs with a pretty young lady he find walking the streets of London. He propositions her and beds her, only to find that she is no whore, but a virgin.

Poor Amelia has no other hope, but to give herself to a man to survive and to take care of her step brother and sister after her father and his wife die unexpectedly, leaving her in charge of the youngsters. Out of desperation she accepts DeWinter's offer , but when her secret is found out, DeWinter wants her tale. Once he comes to terms with Amelia's circumstances, he insists that she marry him since he has ruined her. With a little convincing, Amelia acquiesces, believing she is to be married to an ordinary man, but on her wedding day, she finds Warren is titled and she panics.

The one place the pair are equal, is in the bedroom. Warren and Amelia's passion ignites when the pair are left to their own devices, but as much as they sizzle between the sheets, Warren tells Amelia he can never love her. His love remains with his dearly departed wife. Amelia insists that she can evoke that elusive emotion in her husband and TO LOVE AGAIN by V.L. EDWARDS is that journey Amelia and Warren take to love or not to love on another unconditionally.

TO LIVE AGAIN by V.L. Edwards is an emotionally charged and highly erotic tale. The coming together of two people seemingly unsuited for one another one minute, but so prefect for one another. Amelia is not faint of heart, she takes the good with the bad and then rises above it all. Warren is honorable but so thick-headed not to see the prize that is before him. While he certainly appreciates the kindness and passion Amelia exudes he denies the one thing that will set them both free until he almost loses what he holds dear. I enjoyed TO LIVE AGAIN immensely and am eager to read more from V.L. Edwards. I enjoyed her writing style and of course the story itself. 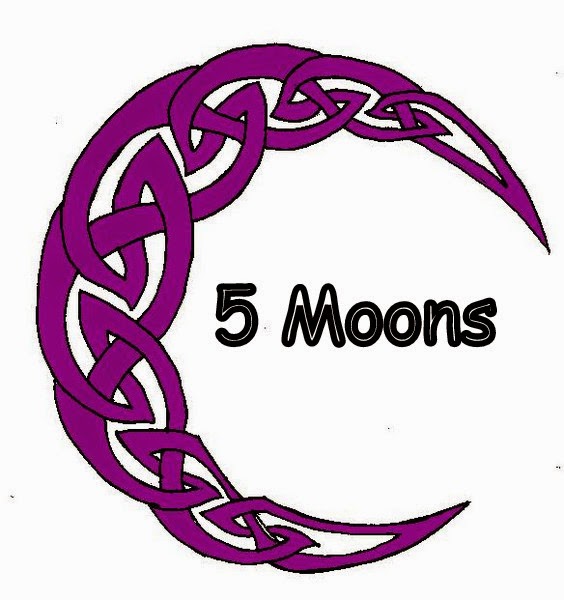