After the death of her parents, Paige Ryan is still figuring out what do do with her life, which was in limbo for so long. Trying to get a hold of things, she takes up residence in Whispering Springs, Texas, where she can be closer to her step-brother and take a job in her chosen line of work in the medical profession. With her friend's permission, she moves into  an old ranch house that needs a lot of work, and sets to make it livable, if only for a while. Unbeknownst to Paige, she is not the only person taking possession of the farm house, and when she find out it's her unforgettable one night stand, Cash Montgomery, sparks will fly.

Handsome champion bull rider, Cash Montgomery is still recuperating from a bad fall from a bull, which put him out of commission, maybe permanently. Drowning his sorrows in alcohol and pitying himself over his loss. Another one who needs to figure out his future, Cash moves into the ranch house and comes face to face with a blast from the past in the form of the sexy, Paige Ryan.

After the initial shock wears off, the two come to an agreement to attempt to live in harmony with one another, but those emotions come into play the more time they spend together. They then come to a somewhat mutual agreement that makes them friends with benefits, but the more involved they get, the more difficult the rules that Paige set up are to stick to. Can Cash and Paige stick to the rules, or will they throw caution to the wind and open their hearts to possible heartache, but also the possibility of love? Go grab Texas Twist by Cynthia D'Alba to find out.

TEXAS TWIST by Cynthia D'Alba is so aptly named. This story is a tornado of emotions. The entire time I was reading this, I kept hearing the lyrics to Tim McGraw's song, "Real Good Man", in my head. Yes, there were plenty of times that I wanted to smack the two main characters upside the head for their stubbornness, but that's part of the charm here. Cash's journey back to himself is a wonderful part of this story. The proof that he wasn't JUST a champion bull rider but something infinitely more important in the lives of so many shines through.  I loved this installment of the Texas Montgomery Mavericks and eagerly await more from the awesome Cynthia D'Alba. 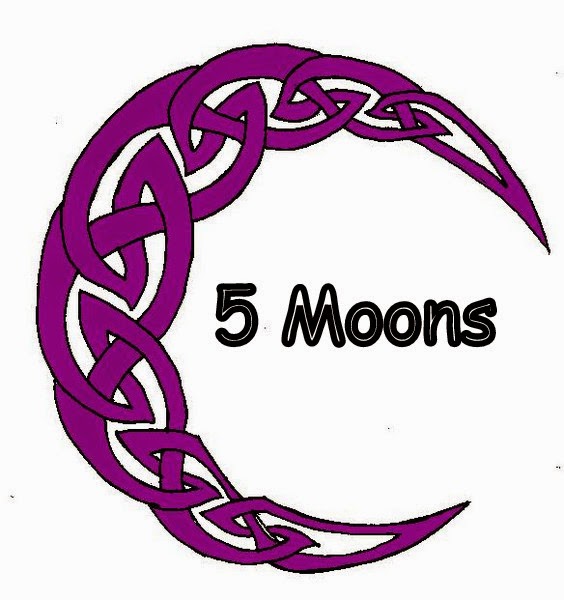