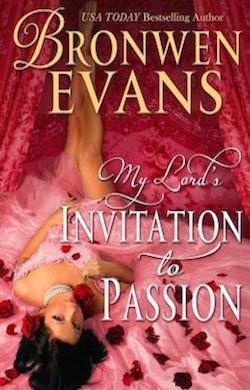 Madeline Knight has been in love with Lord Richard Craven for years, but Richard has had his eyes set on the now married Sarah and even though she is married, Richard has no qualms about having a liaison with her. Madeline and Richard have been best friends since the time the now twenty-one year old was thirteen. Richard and Rufus, Madeline's older brother have been friends and since Rufus was away clearing his father's name of treason, he had nothing to say about the odd relationship between his sister and his friend.

Rufus is having a party for his sister. It's time for the sheltered Madeline to open up a bit and begin to feel out her prospects. While at her party, Richard whisks the well married, Sarah off to an empty room with amorous intentions for his ex-lover. When Sarah's cruel husband seeks out the pair, knowing they must have an affair going on, Madeline jumps in to save Richard from being called out, but in turn ends up being compromised publicly. Rufus insists on a wedding between his sister and his friend to save face and Madeline's faltering reputation.

Maddy feels she has trapped Richard into a marriage he didn't want, but the more time they spend in each other's company, the more the marriage feels right to Richard. Maddy needs more convincing, because even though Richard makes her feel like a treasured wife, when they are alone, she also feels like the third wheel when Sarah is around. When Sarah's husband dies in an apparent hunting accident, Madeline is unimaginably distressed that through her own fault, Richard is not with the woman he truly loves, but with the friend he had to settle for.

When Sarah's husband's so called accident turns into an apparent murder, Richard and his brother, Anthony set out to find out who the culprit is. In the meantime,an old enemies appears and worms its way into the brother's lives, carefully planning reckoning for the death of the enemy's loved one. Time may be running out for Richard to save his wife from evil's hands, and prove to her that she is all he really wants and needs.

INVITATION TO PASSION by Bronwen Evans is a face-paced thrill of a ride. Lord Richard Craven has been put on on a pedestal by the naive Madeline from a young age, but with age,comes wisdom. Although a rake, Richard is a good man, who promises to never intentionally hurt his Maddy, but intentions fall short sometimes. The couple must work through their issues, if only outside forces weren't always against them.  This third installment of the INVITATION TO series is a strong story with passionate budding romance. Bronwen Evans has cemented her place  as one of my favorite authors and I eagerly await each and every word she puts to pen. I strongly recommend INVITATION TO PASSION as it is a wonderful book. 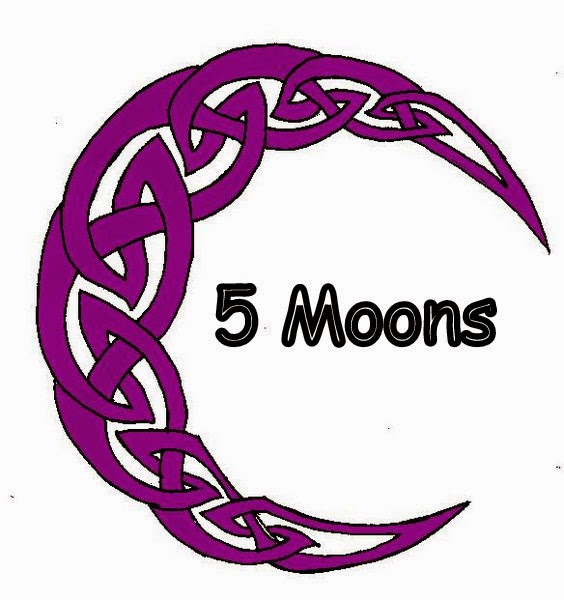