The Truth About Leo (Noble #4) by Katie MacAlister TEASER TOUR! 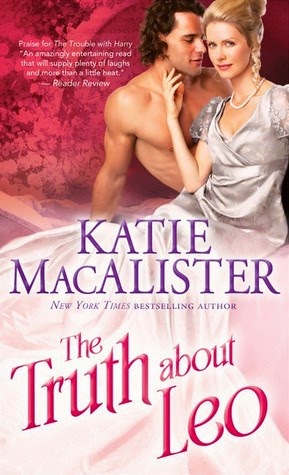 Dagmar gave into the inevitable. She hadn’t at first believed the man could truly be wounded, since she hadn’t seen any signs of injuries, but Julia’s tale was beginning to cast an ominous light on things. She couldn’t leave a wounded man to lurk about her garden. Directly on the heels of that thought came another, one that had so much potential, she allowed it to dance in her brain, illuminating all sorts of very interesting possibilities. “His driving coat did seem to be made of nice cloth. And you say the rest of his clothing was similar?”

“Very nice quality, yes. As nice as the crown prince’s garments, I would say.”

“He might be someone visiting the ambassador. Or one of the ambassador’s staff, itself. How very interesting.” Dagmar sat indecisive for a moment, then got to her weary feet. There was no avoiding the fact that she needed to go see if this man was as injured as Julia said. Her sainted mother had brought her up to take care of those less fortunate, and she knew full well that Mama would haunt her to the end of her days if she shirked that responsibility. There was no reason she shouldn’t benefit from such generosity, however. “It’s entirely possible that he’s English and of some worth, and if that’s so, then he must have family somewhere who would pay good money to have him back.”

“Princess!” Julia gasped as Dagmar scrambled around under the stove until she found a length of tattered rope. “What are you saying?”

“Were you never taught history as a girl? Dearest Papa used to tell wonderful tales about knights of yore and how they were always capturing each other and then ransoming their captors back to their families for massive mounds of gold and jewels.”

Julia weaved a little. “You don’t mean … you can’t really intend to hold that poor man hostage, can you?”

“Of course I can. It’s the most logical thing ever.” Dagmar ticked the items off on her fingers. “It will allow us to get the money we will need once we get to England. It will allow us to save that man without draining our meager resources to the point where we might as well march down to the dock this very evening and begin harlotting, and it may very well force that annoying ambassador into sending us to England.”

Julia gawked at her. “But … what you suggest is illegal, surely.”

“There is a time and place for nice morals, Julia, neither of which is here and now.”

Dagmar Marie Sophie is a poverty-stricken Danish princess whose annoying royal cousin is about to have her stuffed away in a convent. When she finds a wounded man unconscious in her garden, she sees a way out of her desperate situation.

By Lying to Leo?

Leopold Ernst George Mortimer, seventh earl of March, and spy in the service of the king, finds himself on the wrong end of a saber and left for dead. He wakes up not remembering what happened...in the care of a beautiful woman who says she is his wife.
Back in London, Leo-with the help of his old friends the eccentric Britton family-sets out to unravel what he's forgotten... Is Dagmar truly the wonderful, irrepressible woman who makes his heart sing, or is she a dangerous enigma bent on his destruction? 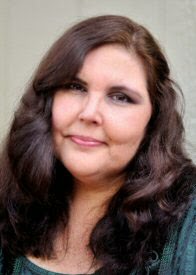 After writing several boring software books, Katie MacAlister switched to fiction, where she could torment her characters, indulge her penchant for witty dialogue, and fall madly in love with her heroes. The Truth About Leo is a brand new romance continuing the series of delightful Regencies that launched her career. A regular on the New York Times, USA Today, and Publishers Weekly bestsellers lists, Katie MacAlister has written thirty novels, including unforgettable paranormal, historical, and contemporary romances, which have been translated into numerous languages. She lives in the Pacific Northwest. Visit katiemacalister.com to learn more about the author.

Once in England, the pair decide to make the best of the strange situation, meanwhile odd mishaps start happening and in addition to getting their lives in order, the ultimately must fight to stay out of danger. Feeling guilt for having thrust an unknowing Leo into marriage, Dagmar decides she will give him an annulment, but Leo has other ideas as he finds he is quite taken with his wife and all of her eccentricities, so he sets out to convince her that while she was underhanded in the onset of the marriage, now, she is truly what he wants in a wife. An innocent at first, Dagmar soon finds the intimacy of marriage in to her liking and her inner cheekiness is welcome to her new husband. Leo is one of the most honorable of heroes who makes the most of what he is given and comes out even better for it. 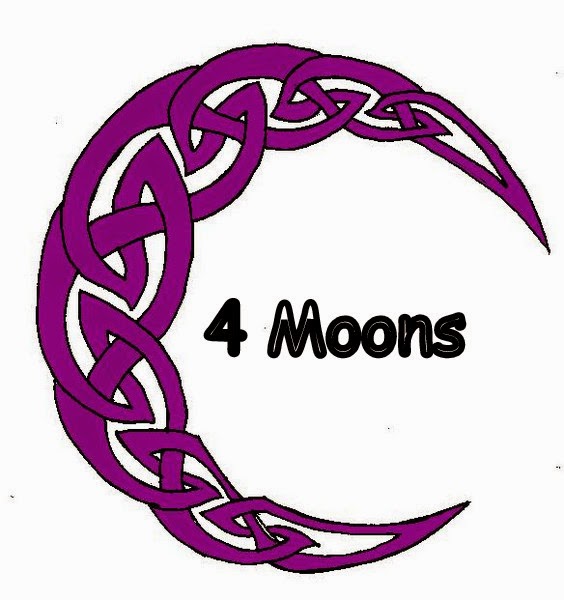