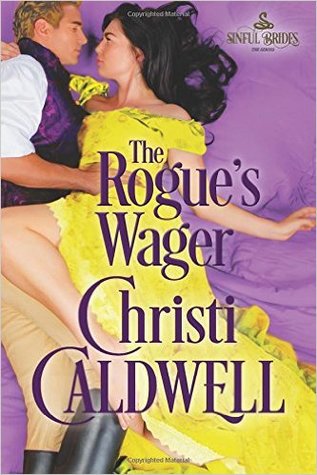 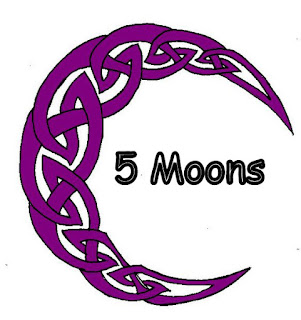 Leave a Comment For Your Chance To Win An AUDIO Copy Of This Book!!!
Posted by Kimberly Rocha at 9:00 AM