His Destiny by Diana Cosby 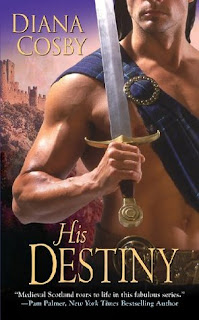 Every once in a while a story comes along that makes me run the full gamut of emotions. His Destiny by Diana Cosby is one of them. This amazing story is the fourth in the MacGruder series and yes I will say it, my favorite. It is a story of danger, deception and redemption all wound into one turbulent ride.

We begin with the female protagonist being assaulted by English Knights. Sir Patrik Cleary comes upon the Knights attempting to rape the lady. He quickly dispatches all of them and vows to get Christina to safety. Christina Moffat is not all she says she is, we quickly find out she is really Emma Astyn, an infamous English mercenary who has been hired to befriend the Scot, Dubh Duer/Patrik Cleary and steal a missive from him to give to the English.

Christina/Emma is not the only one with secrets, Patrik has plenty of his own. The fact that he is a MacGruder and fails to tell her is just one of the many.

Their journey is fraught with mishap and danger but the silver lining is these two enigmatic personalities find they have feelings for one another. They fall into love kicking and fighting all the way, but it is love nonetheless.

I was ecstatic to find all of the MacGruders together again attempting to overcome their issues. Once again a one of the love interests is placed in the deceased Grandmother's magic room where Christina hears and sees things that may or may not be there. Will the power of the stones prevail? You must read it to find out!

I am a newer fan of author Diana Cosby's. I believe I discovered her series just when the third book His Conquest released and I quickly devoured all three in a weekend. I love the series and its characters are like family. Diana has the reader captivated from the first sentence to the final word. After reading His Destiny I want to go back and read the MacGruders all over again. 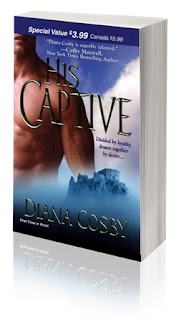 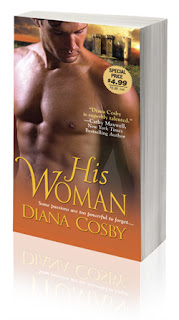 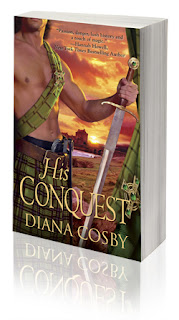