THE MAIDEN OF IRELAND by SUSAN WIGGS 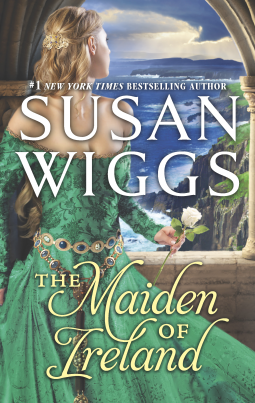 Desperate to save his baby daughter from Cromwell's clutches, the condemned, John Wesley Hawkins, agrees to seek out and bring to heel the leader of the Irish rebel faction, the Fianna. His only problem is, when he finds out the infamous rebel is an Irish beauty named Caitlin MacBride, and she is a strong woman with the weight of an entire clan of people on her shoulders.

Wesley arrives with the intentions of capturing the rebel and freeing his daughter from Cromwell, but all those intentions get sidetracked when he sees the injustices happening all around the MacBride and finds his attraction to their leader, Caitlin, distracting.

Caitlin MacBride is like no other female of her time. She knows her clan leader father has good intentions but is apparently scatterbrained, so she takes up the mantle of her people in making sure they are fed and clothed and safe from the invading English. Caitlin holds little regard and no trust in the English, but when she meets Wesley, he feelings begin to soften, until she finds he is a traitor and a liar. What happens in this epic tale will surprise you as it takes us from Ireland to England and back again.

THE MAIDEN OF IRELAND by Susan Wiggs is a action-packed tale of desire and deceit. Wesley and Caitlin are two strong characters fighting for their very lives and two character, unafraid of doing what it takes to get the results they need. I have not read many tales set in this time-period or in Ireland, but I found it to be a delightful and insightful story. It was a bit tedious at times, and I did set the book aside a few times and then go back to it later, and I am I did, because it truly has a great outcome. 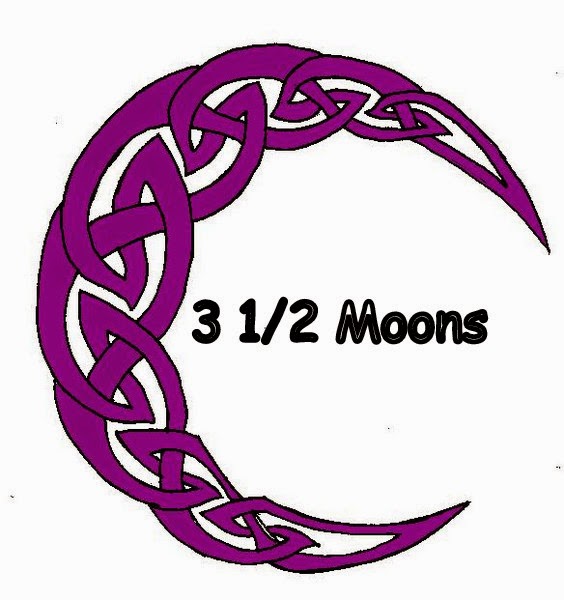