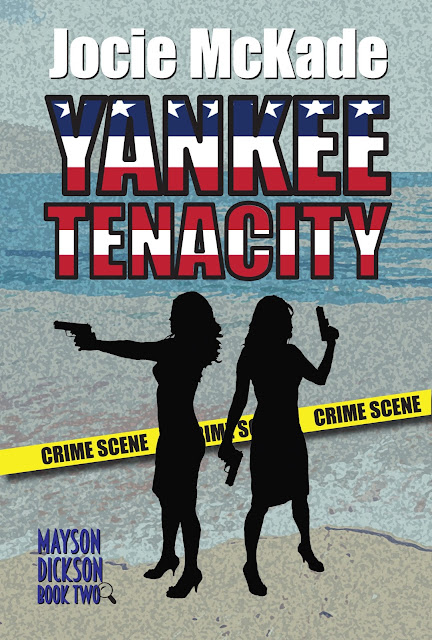 Following the latest cryptic message that might lead them to the truth about their parents, Emme Mayson and Jackie Dickson are pulled into another murder investigation when a man dressed in a kilt falls from the sky onto their truck. As if a dead body isn't enough, FBI Special Agent Chris Meechum and sexy caretaker Sam Fender try to rein in their sleuthing, but the sisters are determined to solve this murder. Men in kilts, Renaissance Faires, and a few mobsters in all the wrong places complicate the case. Emme Mayson is a Southern charmer from Alabama. Jackie Dickson is a straight-forward professional from Boston, they aren't exactly a match made in heaven. The only thing keeping them from starting another war between the states is the mystery surrounding their parents, and their own lives. Mayson-Dickson - Northern logic, Southern charm, and murder! 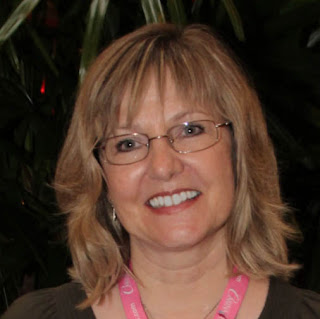 Jocie McKade is an Amazon bestselling author, scriptwriter, and journalist. She lives in the Midwest with her family and Diesel the Wonder Dog. I write romantic comedy because, well, most of my real life could be a comedy, so I go with what I know! I am a grower of ArnoldSchwarz-a-weeds, which I call my garden guardians (no one wants to raid a garden with THOSE kind of weeds)and I am a camping goddess - I love camping and hey, I may not rock a bikini, but I can make a back-pack look good!!!Visit Jocie's website to join her newsletter, get the latest news on releases and giveaways.