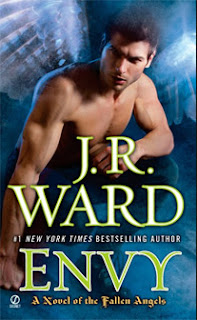 5 Stars (Hook Line and Sinker)
Posted by Kimberly Rocha at 10:20 AM