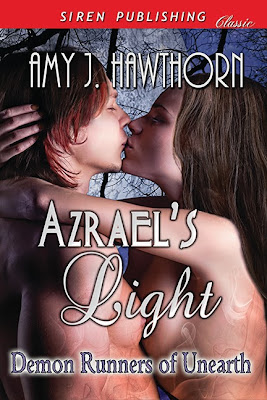 I give the book five stars because it is truly a refreshing look into the paranormal world.

Review: Death takes a holiday.  You call him Death, I call him tall, dark and handsome.  Death thought he would take his long earned vacation lounging in a chair on his boat soaking up the rays.  Until his friend's BITCHY as wife came along and dropped a bomb in his lap.  Oh did I forget to mention that his friend's name is Lucifer, or Luc depending on how much heat you can stand.  It appears she has lost their daughter.  Now imagine Lucifer as the caring father of a teenager who is missing.  Can we us the term "All Hell is breaking out"?  So to stop both Earth and UnEarth and all the realms in between from being torched, Death had to go find the little spoiled brat.  His travels takes him to a bar on Earth called Hellfire.  This is were the brat usually visits.  He doesn't find the brat but he finds something he didn't even know he needed.  It finds.......wait a minute.  Hell will freeze over before I tell.  You have to read this and laugh like I did at Lucifer being a daddy and Death, well Death was himself. 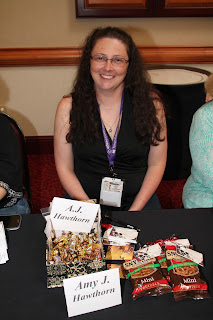