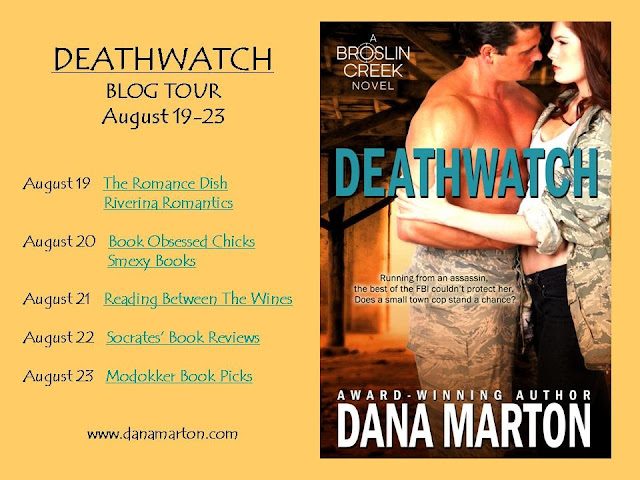 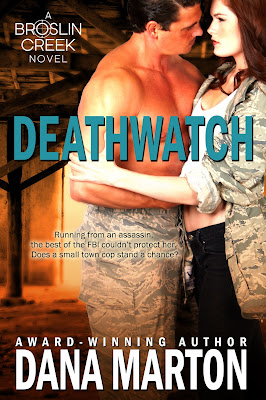 The only person who can identify the most notorious hit man in the country, Kate Bridges is running for her life. Murphy Dolan is in the Army Reserves, returning from his 2nd tour of duty, only to find a stranger hiding in his house. She's scared spitless. He's completely burned out on violence. Neither has any trust left to give.


And then he attacked her.


a Rafflecopter giveaway
Posted by Kimberly Rocha at 12:00 AM