SECRETS AT COURT by BLYTHE GIFFORD 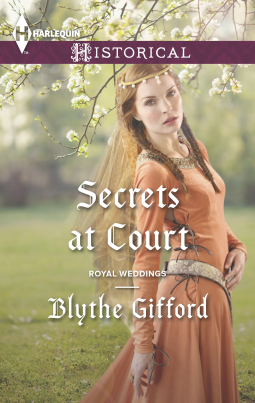 Through a series of unfortunate incidents, the imperfect Anne of Stamford comes into the service of the ambitious and deceptive, Lady Joan, who is determined to wed Edward of Woodstock, the eldest son of the King of England. Anne knows she must do all Lady Joan bids for her well-being and for those around her even if she doesn't agree with what is going on around her. Loyalty always comes with a price.

Sir Nicholas Lovayne has spent most of his life in service with his sword and now he is ready to retire and be free to live out the rest of his days in peace, but it isn't quite to be, just yet. Sir Nicholas is given the unsavory task of finding out if Lady Joan, who was previously married, is legally and morally able to be wed to Edward.

Anne and Nicholas set out on a mission of fact finding that takes them many miles away from home. Due her Anne's disability, she has never been far from Lady Joan and this torturous journey on horseback will either break her or make her stronger. Nicholas never wanted any involvements with women, other than the casual meeting, but during the journey he comes to respect Anne for her determination and soon he comes to have deeper feelings for the woman who thought she would be alone and at the mercy of others forever

SECRETS AT COURT by Blythe Gifford is a wonderful historical romance. I am a complete history geek, so I enjoyed the subject matter.  Anne is a strong character who doubts her own ability to survive, but strives to have what she has been told all her life she can't have. Her attraction to the knight is is shroud in disbelief at first, but when the pair begin their love affair, she wonders if more is possible. Nicholas is prejudiced by his past and allowing Anne access to his true self is a journey in itself. I enjoyed this book and I hope that others will as well. 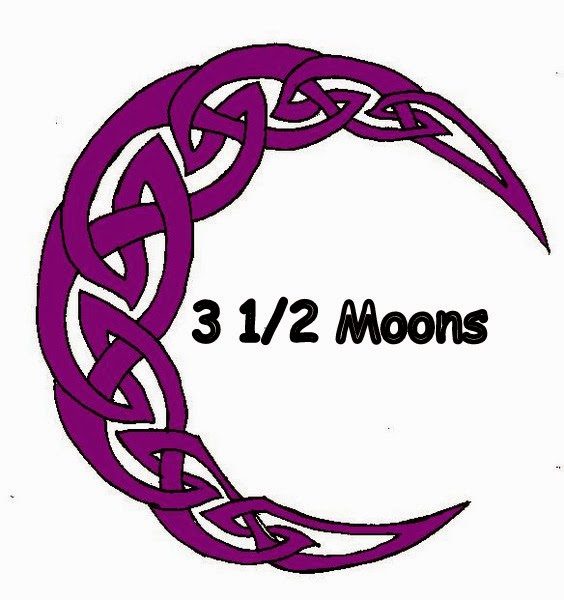 Posted by Kimberly Rocha at 2:57 PM