The Wedding Bed (The Sun Never Sets, Book One) by Ava Archer Payne 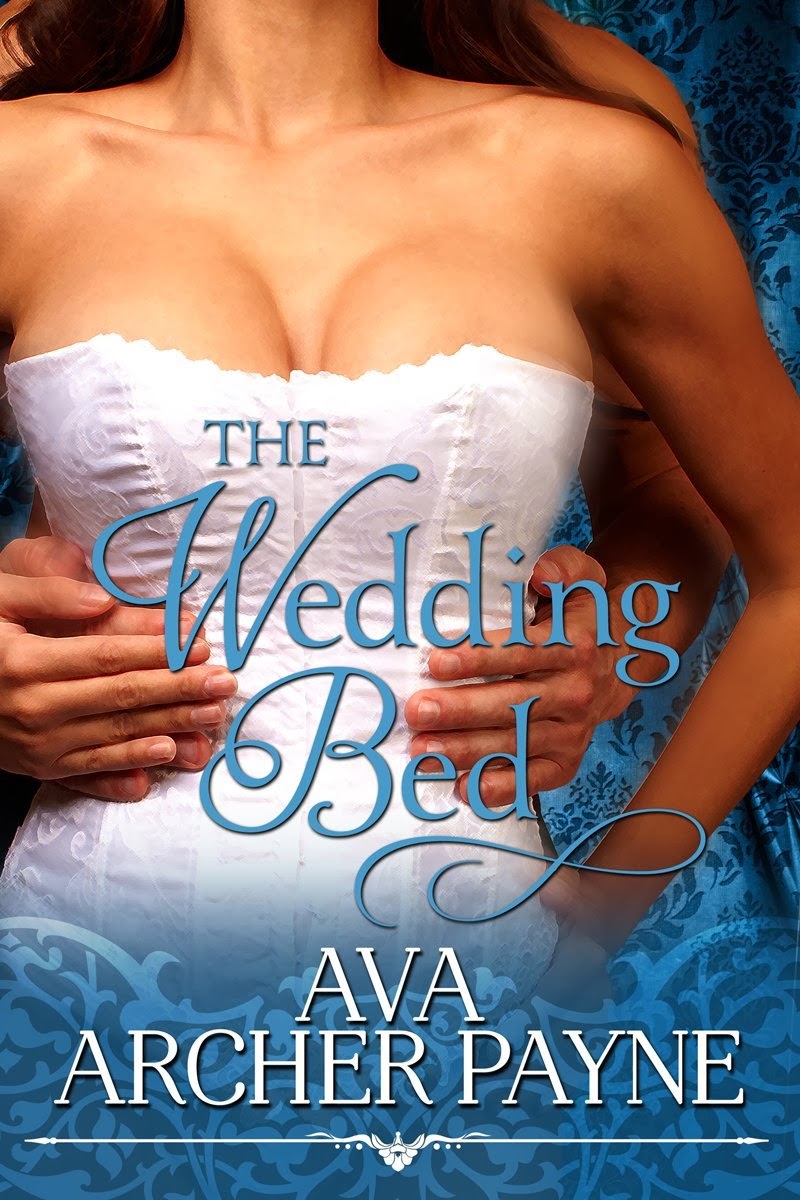 Short but sweet, this stunning and evocative tale of two people destined to be together is not only a hot romantic interlude, but an interesting story. In THE WEDDING BED by Ava Archer Payne, we first find English/Indian mixed race, Derek Arindam Jeffords, Lord Keating, holding his temper as a monkey dressed in Indian native clothing entertains members of the ton. To him, this is no joke, no entertainment, it is a prejudice poke at half his heritage. When the handsome Lord leaves the soiree his departure is interrupted by two ladies who have sought him out.

Miss Calla Lily Staunton was distant memory from Derek's childhood in India, but now standing before him, the troublemaker from his past has come to completely change his future. When  the also mixed race Calla tells him that she is to be his bride, he at first shakes his head, but then comes to realize that marriage to this flower might not be such bad thing, especially when it means she would share his bed.

And so, the very innocent Calla Lily with her preconceived notions of how the marriage bed is supposed to be, plunges into wedded bliss with Lord Keating. Calla is in for the surprise of her life when Derek reveals the pleasures of being his wife and in turn leaves her heart open to possibly being hurt, when she realizes shes loves him, but doesn't know if he can love her in return.

When the murder of a Indian happens on one of Derek's ships docked in the English harbor, he and his new wife need to find the criminal and help bring him to justice. In helping the plight of the Indian people, Derek may be cementing his reputation with the ton of England. Will it be worth it when the admiration of Calla is his gift in return? Find out by reading THE WEDDING BED by Ava Archer Payne.

THE WEDDING BED by Ava Archer Payne is a delightfully sexy story with two very strong and lovable characters. Miss Payne is a new author to me and I look forward to reading much more from her in the near future. I like how this author takes the issues of the mixed Indian/English races in Victorian England and brings them to light in a fascinating way. Take a chance on THE WEDDING BED by Ava Archer Payne and you will be happy you did. 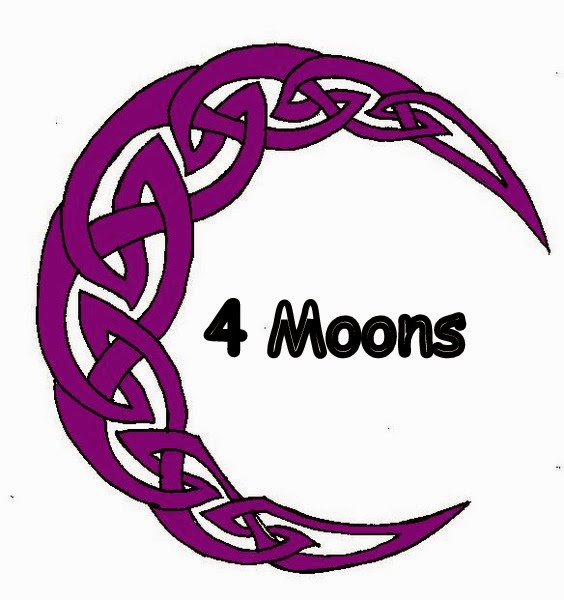 Posted by Kimberly Rocha at 1:32 PM