WELCOME TO BOOK OBSESSED CHICKS SPOTLIGHT ON AMAZING AUTHOR, DAMON SUEDE. NOW I AM TRYING TO REMEMBER WHEN I ACTUALLY "MET" DAMON THE FIRST TIME, BECAUSE IF YOU LIVE IN THE NEW YORK AREA, DAMON IS EVERYWHERE. I'VE SEEN HIM AT LIBERTY STATES, THE BOOK EXPO, RT.. HE IS QUITE A FORCE TO BE RECKONED WITH. EVER SINCE DAMON SUEDE'S FABULOUS READ, HOT HEAD, THIS TALENTED WRITER HAS AN AWESOME FOLLOWING OF LOYAL READERS AND FANS AND IN RETURN, DAMON IS SIMPLY AWESOME WHEN IT COMES TO THOSE FANS. 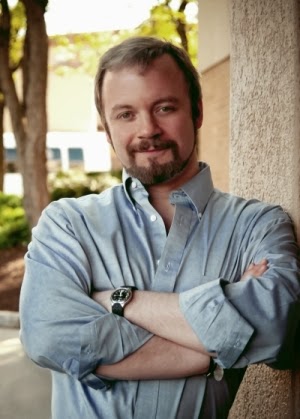 Well, I’m finishing a category length romantic suspense, sort of blue collar meets blue blood which has been a blast to write. I’ll be wrapping that soon. The sequels to Bad Idea and Horn Gate both loom later in 2014, but I have to fit them into my schedule. And Hard Head (the sequel to Hot Head) has taken way longer than intended but it’ll be coming sometime in the not too distant future. Then I’ve got my steampunk for which I’m still trying to steal time. Work to do…work to do! 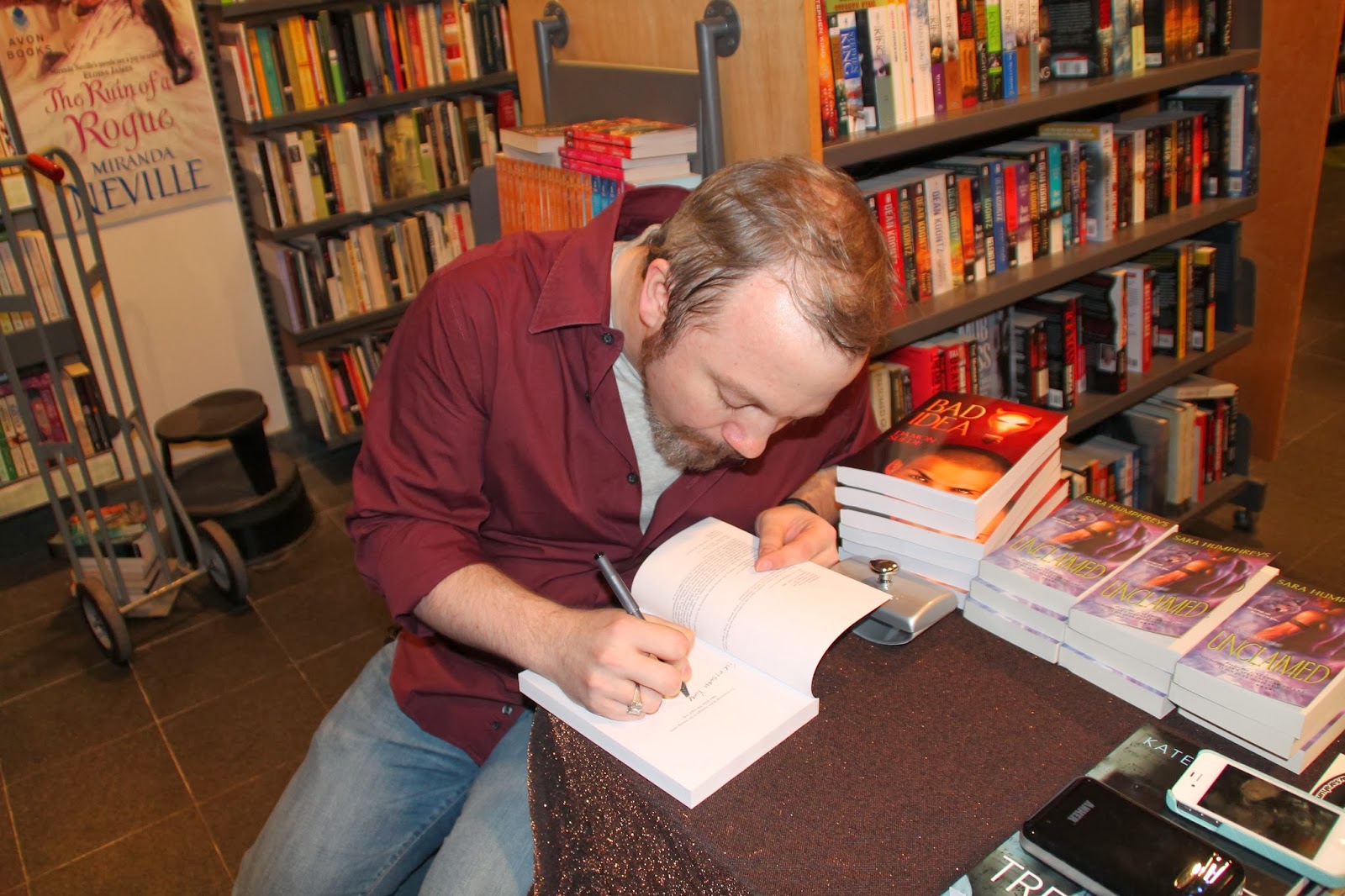 Sheesh. Many. I think every artist stands on big shoulders. 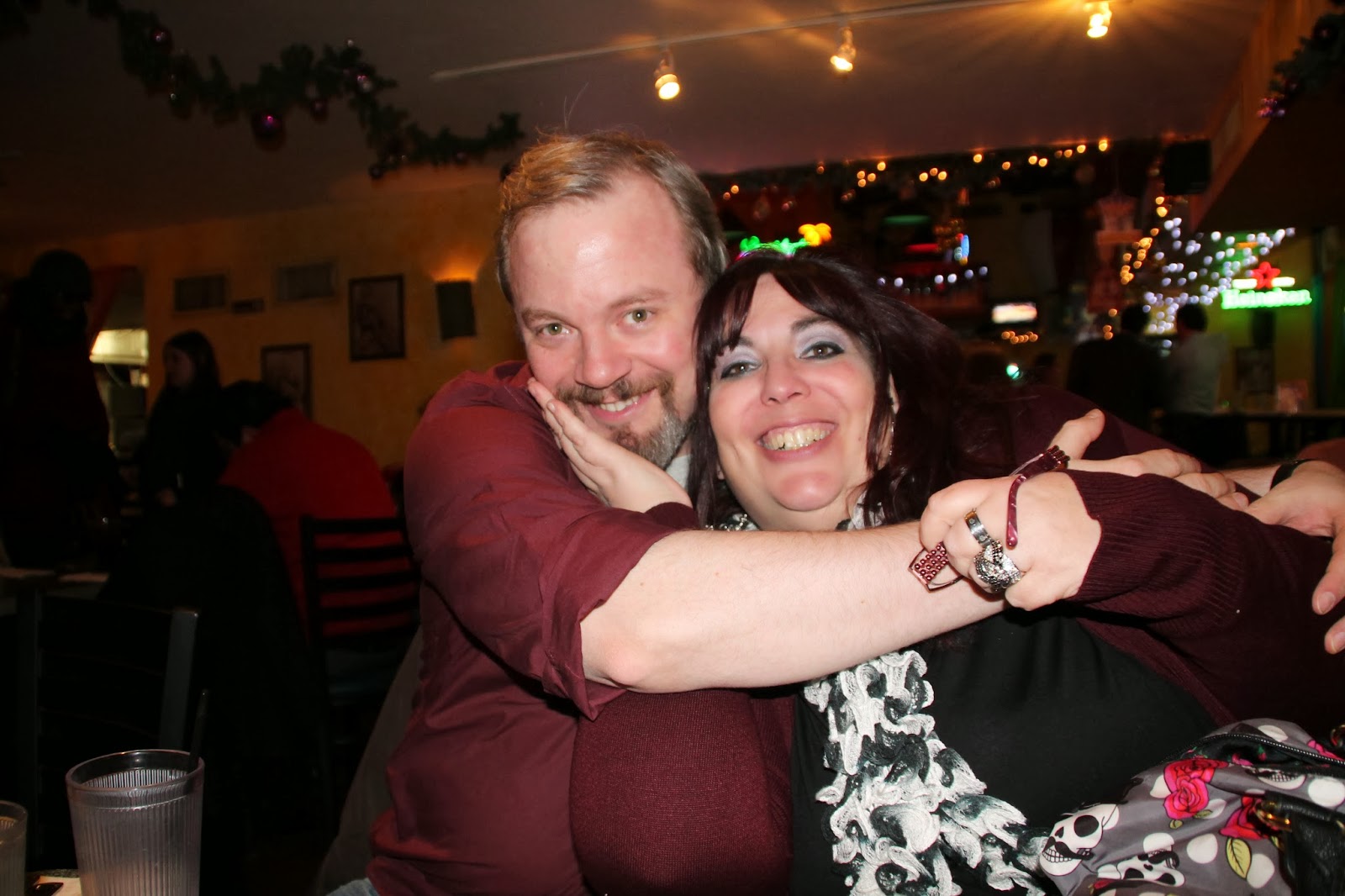 a Rafflecopter giveaway
Posted by Kimberly Rocha at 8:40 AM