BEAUTY AND THE HIGHLANDER by HILDIE MCQUEEN 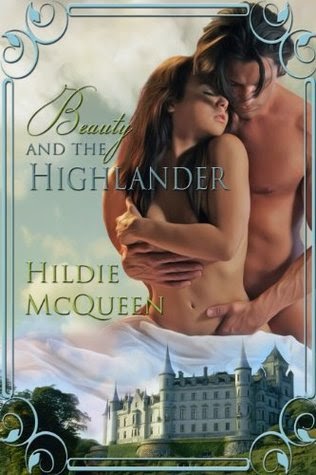 Carrick Gordon believes no woman would willingly be with him because of his scarred face and the widowed Analise Macgregor believes no one would be interested in her as she feels less than attractive. Throw this pair into an arranged marriage and you get a very interesting tale of yearning for acceptance and love.

Spurned by his father, the Laird Angus Gordon insists on him marrying a widow from another clan to improve relations between the clans. Carrick will do as his father wants, but he doesn't have to like it. When he finally sees the beauty who is to be his wife, he has hope until she suggests they live apart after the wedding. What he doesn't know is that Analise only suggests that to spare the handsome man from having to endure her unwanted presence. Even with the misconceptions about one another, the pair sizzle in bed, the only place where they seem to be compatible.

When Carrick is summoned to his father's stronghold because the Laird is deathly ill, Analise accompanies her husband only to discover that the Laird is being poisoned. Almost immediately the pair who have been almost estranged from one another, begin to work as one to attempt to save the Laird's life and ascertain the culprit in the crime. Will Carrick and Analise put aside their miscalculations of one another to see the truth beneath their self inadequacies? Will they forgive the wrongs they have done to one another and become the couple that each has dreamed of being?

BEAUTY AND THE HIGHLANDER by Hildie McQueen is touching and passionate. A quick but complete read with an abundance of feeling. I highly recommend this story by Ms. McQueen, who is such a great writer. Her characters are real and want what every single one of us wants, a happy ending. 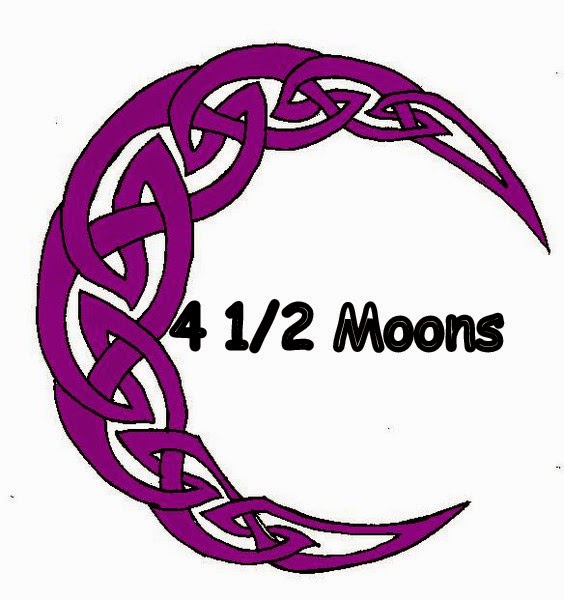