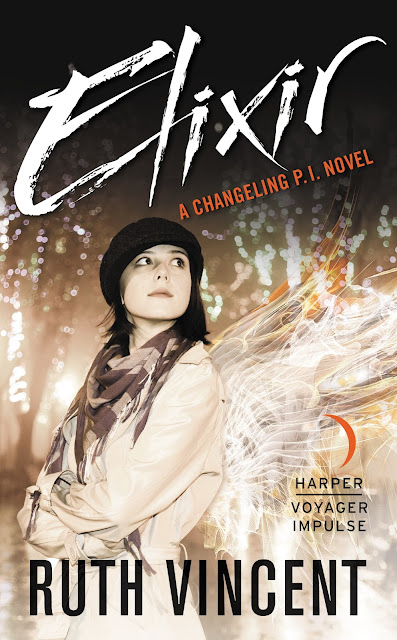 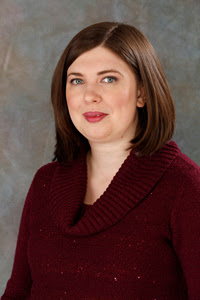 Ruth Vincent spent a nomadic childhood moving across the USA, culminating in a hop across the pond to attend Oxford. But wherever she wanders, she remains ensconced within the fairy ring of her imagination. Ruth recently traded the gritty urban fantasy of NYC for the pastoral suburbs of Long Island, where she resides with her roguishly clever husband and a cockatoo who thinks she’s a dog.
Ruth Vincent is the author of the CHANGELING P.I series with HarperCollins Voyager Impulse, beginning with her debut novel, ELIXIR.
Ruth loves to hear from readers. Get in touch at www.ruthvincent.com Facebook.com/RuthVincentAuthor or Twitter @ByRVincent.
Posted by Kimberly Rocha at 8:50 AM