KAT MARTIN'S ~AGAINST THE WILD~ (Brodies of Alaska #1) & GIVEAWAY 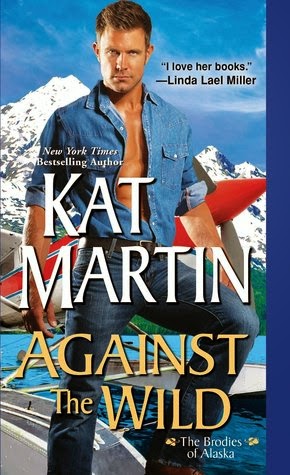 The one thing I just LOVE about a Kat Martin book, is the way she makes her character's sensuality sizzle   for one another from the get-go . Dylan took a bullet for Lane Bishop in AGAINST THE MARK and once they went their separate ways, neither was far from each other's thoughts. Dylan tried repeatedly to get Lane to travel to Alaska to spearhead the renovations on the lodge he wants to open, which is also the home he shares with his daughter and trusted staff.

Lane kept putting Dylan off, even though she clearly is attracted to him. She's still not over the death of her fiance three years before. Lane finally agrees to take on the project reservedly, but when she sees Dylan again, she realizes there's going to be trouble. Will she be able to take what she can get without getting emotionally involved? The chances of that are slim since now, she clearly wants to get busy with him. Lane lives in L.A. and she is a successful interior designer with a bright future ahead of her. What would an alpha male like Dylan Brodie, who has no plans of leaving the wilds of Alaska, want with the likes of Lane aside from a few steamy romps in the hay?

When Dylan finally tells Lane about his daughter, who has been mute since her mother's disappearance some time before, Lane is a bit miffed. Pretty much from the start, Emily gets along with Lane and the mountain of a dog Lane brings with her from L.A.  Dylan knows he has to have Lane is his bed. There's no way out of that and their growing attraction for each other is almost too hot to handle. Once Lane settles in and begins her work, she see there's a whole lot of strange happenings going on surrounding a lot of Indian lore and a crime that happened decades ago, but in order to get the work done and open the lodge successfully, Lane and Dylan must find out who is behind the mishaps and misadventures. In the process Lane and Dylan keep getting more deeply involved with one another that saying goodbye to one another is going to be a bitter pill to swallow. Will the city girl and the mountain man be able to come to terms with what they finally mean to one another? Well, you have to read Kat Martin's AGAINST THE WILD to find that out.

Once again I was left smiling at the end of a Kat Martin novel. The ultra sexy, alpha male, Dylan Brodie is all you can imagine and more. He's daring, exciting and patient as well as being stubborn and strong-willed. Lane Bishop is a breath of fresh air and a contradiction to her background. Lane is no simpering upper-class business woman, she is a feisty, intelligent woman who can take on anything put in her path, including a bear of a man named Dylan. Kat Martin's descriptions of the wilds of Alaska truly bring it to life and her mystery and suspense add to the whole playing field. The characters are all memorable and Emily's re-awakening is a pleasure to follow. As usual, I look forward to every unfolding adventure that Ms. Martin shares with her readers, for every single one is a joy to read in and of itself. AGAINST THE WILD  by Kat Martin is an exciting start to THE BRODIES OF ALASKA series, one that shouldn't be missed. 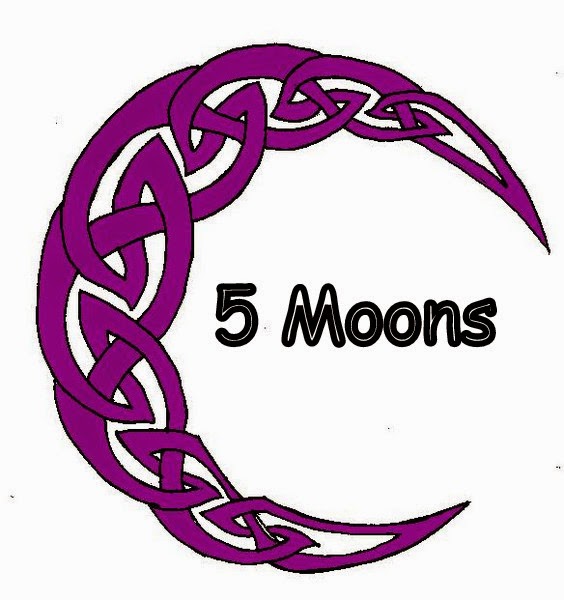