The Unexpected Duchess by Valerie Bowman 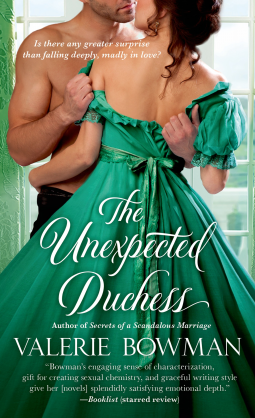 Three best friends have made it a purpose in life to take care of one another, so when Cassandra doesn't want to marry the ominous Duke of Claringdon, her best friend Lucy springs into action. Cassandra has decided that the duke is big and scary and besides, she is in love with Julian, who is set to marry her cousin. Apparently, Lord Derek Hunt has promised a dying friend that when he came back from the war, he would marry Cassandra and keep her safe. A promise is a promise and The Decisive Duke sets out to fulfill his promise to his dying friend, but something just keeps getting in the way, in the form of Lady Lucy Upton, who's sharp tongue and manner are infamous in the ton.

From the get-go, the snark and tension between the Duke and Lucy is infamous and a completely good time. Lord Derek doesn't need a simpering and demure woman to wife, he needs someone to match his wit and sarcasm. Someone to give him a run for his money. Lucy Upton is just just that woman, as much as she perishes the thought, she has met her match and more in the form of the Decisive Duke. Although many times through this exciting and fun-filled story, I would love to have taken a stick to both the hero and the heroine at one time or another.

Not only the goings on between Lucy and Derek pique interest, but Lucy's very interesting girlfriends, Cassandra and Jane bring a lot to the table, and I am looking forward to knowing more about these ladies in the future. Lucy stood out in The Unexpected Duchess by  Valerie Bowman, with her not so prim appearance and even-less-so attitude. I can just imagine the looks on the faces of those at the receiving end of many of her comments. Her unconventional upbringing and the tense relationship with her parents make her who she is, and even though it was a sad childhood with many disappointments, the lady who Lucy becomes shines because of that upbringing. There is much to be said about taking a look at our parent's mistakes and making sure that we make sure not to repeat them, but rise above them. 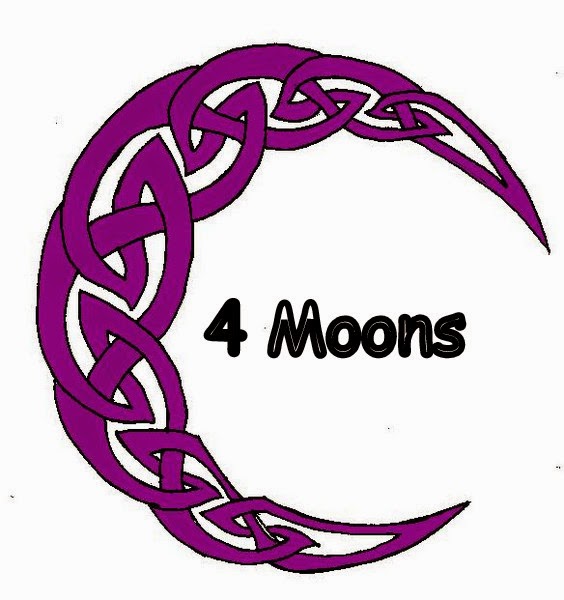