A DIFFERENT SHADE OF BLUE by HILDIE MCQUEEN 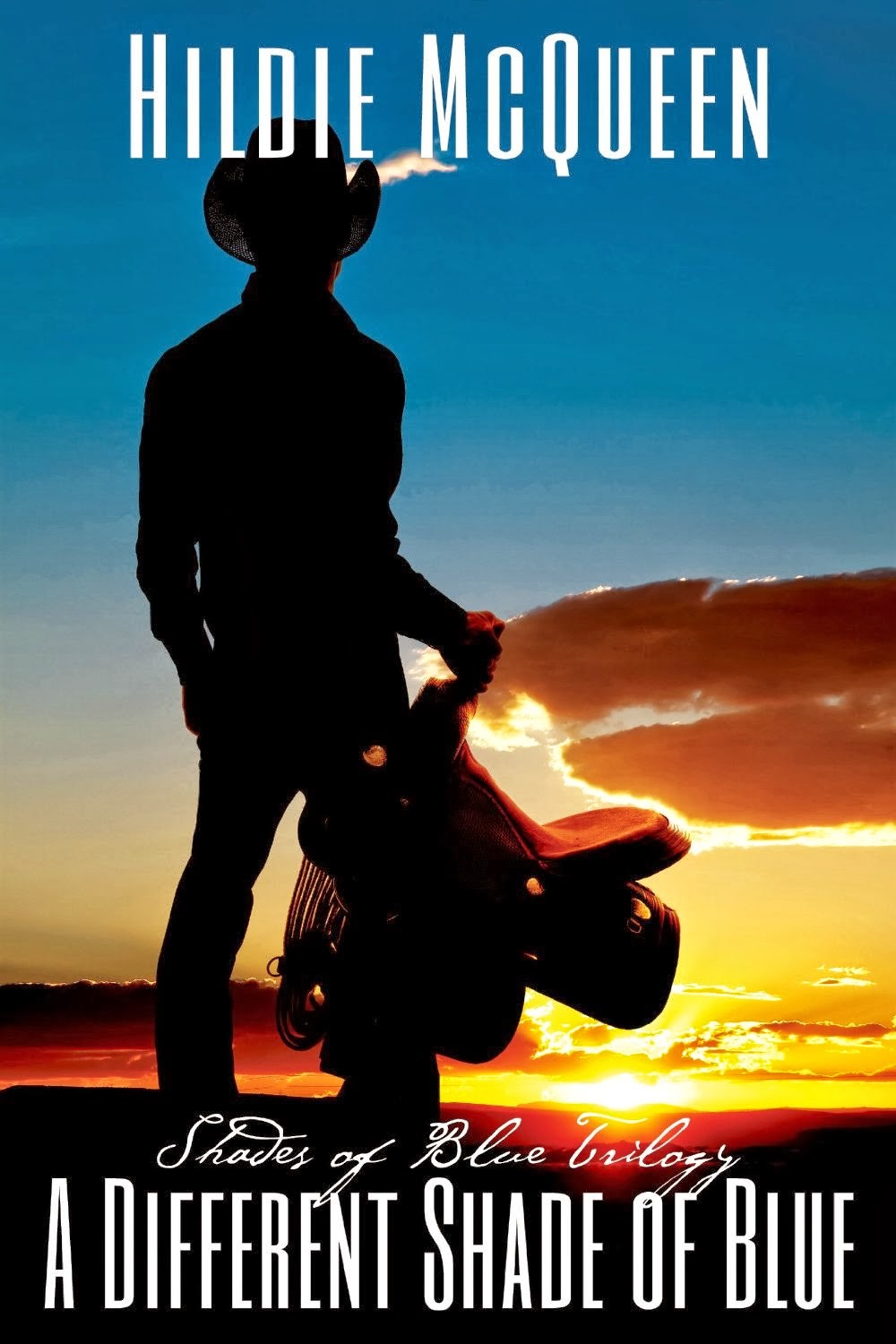 Five years after losing his wife of two weeks to a tragic accident, Grayson Cole is still not ready to settle down, much to his parents' dismay. He revels in his rake status and makes light of his mother and father's need for their sons to settle down.

Spinster school marm, Nora Banks has her own reasons for remaining single, and even though she bears an attraction to Grayson Cole, her inner turmoil brought on by her own tragedy that happened years before, leaves her convinced no one will want her once they discover her secret. A nap in the hayloft of the Cole residence leads to Nora and Grayson's unwanted betrothal.

Now these two who consistently protest publicly this mistaken betrothal but secretly yearn for one another must come to terms with the tragedies that happened in their pasts that cemented their disillusions of marriage. Will their families help or hinder in the process? Don't you just love a family that meddles together?

The hard working Cole family sons, Grayson, Bronson and Ashley, all have their crosses to bear, as we see when we meet them here, but the one thing that stand out, is their ability to stand as one when things get tough. When Ashley is accused of a crime he did not commit, the brothers and well as a determined Nora, rally to save Ashley's hide from their nemesis of the town sheriff, who also happens to be their uncle. Go figure.

A DIFFERENT SHADE OF BLUE by skillful storyteller, Hildie McQueen is a keeper. I love how she brings these two unwilling to budge individuals, together in an emotional journey that's hard to forget. Nora is a survivor, a strong and smart female who's live goes through so many changes throughout the course of this story. Grayson is handsome and stubborn, always second guessing his decisions. All those around him attempt to counsel him in moving on, but he's still stuck on losing his wife and it seems like he doesn't want to move on. Only when he is faced with his own mortality and the possibility of losing the one woman who sets his blood on fire, does he eventually come around. I adore how Ms. McQueen tells a story and gives the dynamics surrounding the main characters so that the reader feels like they belong in the tale as well. Hildie McQueen is on my list of authors I automatically read, and I hope you come to enjoy her work as much as I do. 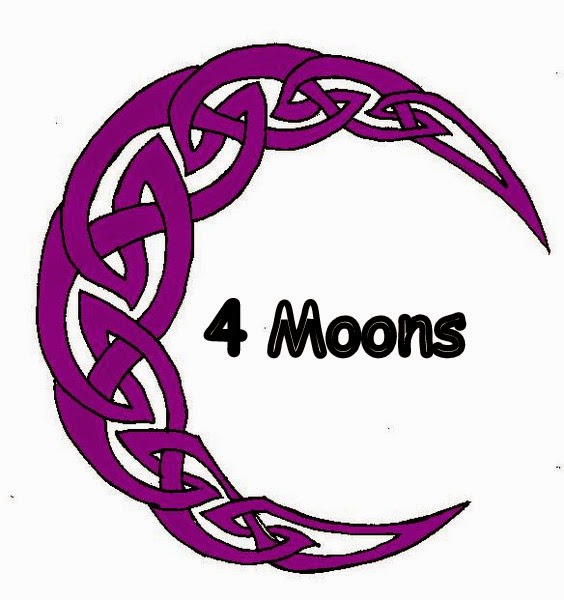