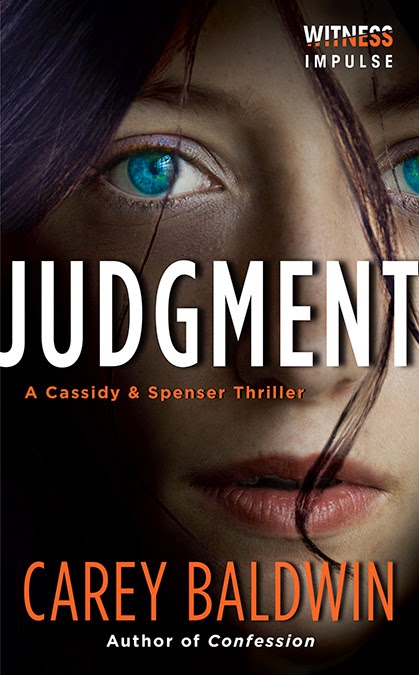 If these two rivals can't work together...  one of them is going to die.

Carey Baldwin, author of the thrilling novel Confession, returns with a new story featuring two of her most beloved characters. Fans of Tess Gerritsen and Lisa Gardner will devour this riveting story of rivals caught in a killer's twisted web.
When a coed falls prey to a sadistic murderer, forensic psychiatrist Dr. Caitlin "Caity" Cassidy and FBI profiler, Special Agent Atticus Spenser, are called in to testify--one for the defense, one for the prosecution. With warring approaches to justice, these two rivals have been butting heads for years--both inside the courtroom and out. And at first, this case appears to be no different.
But when a brutal attack leaves the accused man dead and Caity in critical condition, petty differences take a backseat to saving lives. As the lone survivor, Caity knows too much, and the killer--a madman calling himself the Man in the Maze--is coming back for round two. Now Caity and Spense must join forces to uncover the killer's identity before Caity's time-and luck-runs out. 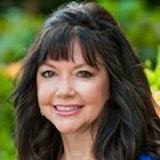 Carey Baldwin is a mild-mannered physician (still practicing full time ) by day and the author or edgy suspense by night. She holds two doctoral degrees, one in medicine and one in psychology. She lives in the southwestern United States with her amazing family and in her spare time loves to chase wildflowers.
Carey is represented by Nalini Akolekar at Spencerhill Literary Agency.

Carey’s Confessions
§  I invented a test called the the SEX REP. It was published in the Journal Of Personality. Not how it sounds though—it’s not about what happens between the sheets. It’s used to measure sex-role stereotyping and gender identity.
§  I was once voted Professor of the Year at a State University. I think my students felt sorry for me because I had to breastfeed my colicky baby in class.
§  Along with my two kids, I was once dropped off in the Alaskan wilderness by a float plane. We hiked through Misty Fjords national monument in total isolation. Except of course for the bears.
§  I once ran a marathon with my best friend. We lost each other at the port-a-potties before the race and didn’t find each other until the finish line.
§  I put salt on my cantaloupe. I don’t think this is either fun or weird but my critique partners do and they made me put this on the list.
§  I bought my car because the color was called Alpine Rain and I thought that sounded romantic.
§  I once sold one of my original photographs for $1500 at an art festival. Unfortunately, it used to hang on my living room wall, and now my favorite photograph belongs to someone else.
§  My dog is fifteen years old and has hip dysplasia. I once warned my landscaper that he shouldn’t go to the house because Licorice was in the back yard. He replied that he was pretty sure he could out-run her.
§  I am a reality tv junkie.
§  I know what a yurt is, but I wish I didn’t. My son lives in one part-time.
§  I’m shy, but I pretend I’m not. So hey, that one’s our secret.

Since I posted this: Licorice has since passed. I miss her with all my heart.