#REVIEW: The Bedding Proposal (The Rakes of Cavendish Square #1) by Tracy Anne Warren and #GIVEAWAY 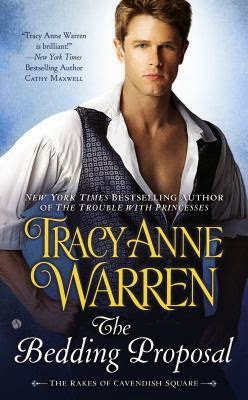 Tracy Anne Warren has a winner with The Bedding Proposal.

When Lord Leo Byron spots the divorced Thalia Lennox across a ballroom, he knows he must have her. Thalia however wants to belong to no one. She did her time as a wife to a cruel man who left her reputation in the gutter when he divorced her and publicly humiliated her. Even years later, the ton turns their back on Thalia, leaving her to feel the cold indignation from those who were once her peers.

Leo cares nothing for what the tons thinks, and he is determined to make Thalia his mistress, but she will have none of it.  The insistent pursuit begins to wear down Thalia's defences until she herself wonders if being in Leo's bed would be such a bad thing to happen. The more Leo learns about  Thalia, he begins to understand that there is much more than meets the eye to this woman and he even thinks that she may have been wronged by her ex-husband, not the other way around.

Neither set out to fall in love with the other, but once in each other's sights, the sparks begin to fly and the younger Leo, begins to show the older woman what she has been missing and once he has unleashed her passion, it's impossible to let her get away.

Maybe it's because I am a woman of a certain age who prefers the older, mature heroine to the ingenue, but Tracy Anne Warren's The Bedding Proposal sung to me in a way that grabbed me and would not let go. At first I found Leo to be a tad obnoxious, but as the story progressed it was his confidence and demeanor with Thalia that won me over.  My admiration for the wronged Thalia places her at the top of my favorite heroines list. Together, this couple's journey is a delightful tale that should not be missed, but savored by all. The Bedding Proposal by Tracy Anne Warren is one of my favorite historical romances of the year so far. I look forward to the next Rakes of Cavendish Square novel with bated breath. 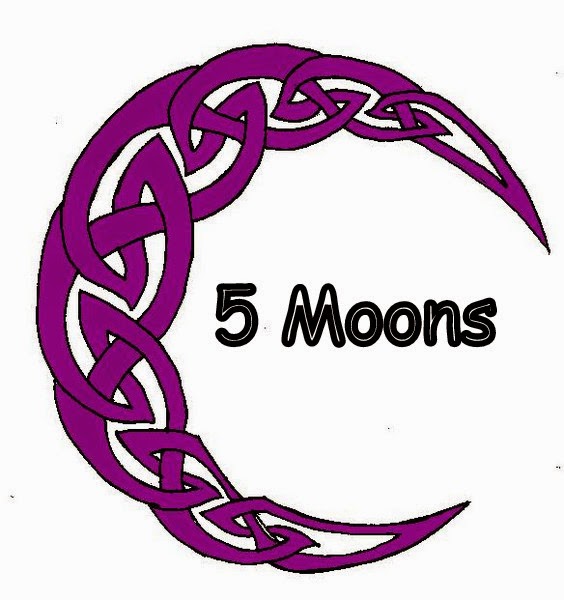 GIVEAWAY ALERT
A LUCKY READER WHO COMMENTS WILL BE CHOSEN TO WIN A SIGNED COPY OF TRACY ANNE WARREN'S
THE BEDDING PROPOSAL
GIVEAWAY ENDS ON FRIDAY, MARCH 13

Posted by Kimberly Rocha at 7:46 PM