REVIEW: The Memory of Your Kiss by Wilma Counts 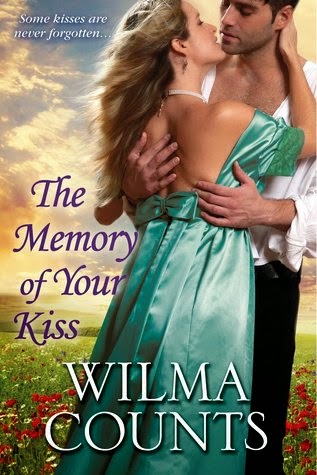 Young, innocent and eager to please the father whose health is failing, Sydney Isabella Waverly must marry the man her father has chosen for her in order to save her from the difficulties life will have waiting for her and her siblings once her father has passed on. Before the wedding, her father sends her away for a short time to enjoy her last days as a single young lady, and the inevitable happens. Sydney meets injured war hero, Captain Zachary Quentin and the attraction they feel for one another is detrimental to seeing Sydney fulfill her father's wishes.

Sydney loses her heart to Zachary, but her honor has her marrying the man she was set to. Hopeful that her marriage would settle into peaceful accord, Sydney is faced however with the despair of finding out her husband is not the faithful man she married, but one who was in love with another and who settled for life with Sydney where he couldn't have his love.

Zachary leaves the country and also tries to move on, even when his thoughts are constantly on Sydney and what they could have had.  When tragedy happens and Zachary returns to England with a child in tow, he finds Sydney in a precarious situation. Now he must deal with Sydney and her son on a daily basis while trying to protect his ward's inheritance from a family member who would do away with them all.

Both Zachary and Sydney still have those deep feelings for one another, no matter how much time attempted to hide them. Coming to a peaceful accord and the building of a lost relationship is the struggle of The Memory of Your Kiss by Wilma Counts. While this historical romance had an intruiging story and a sweet read, I never really felt the connection between the characters I would like to have. That being said, it still was an enjoyable read and I will read more from author Wilma Counts. 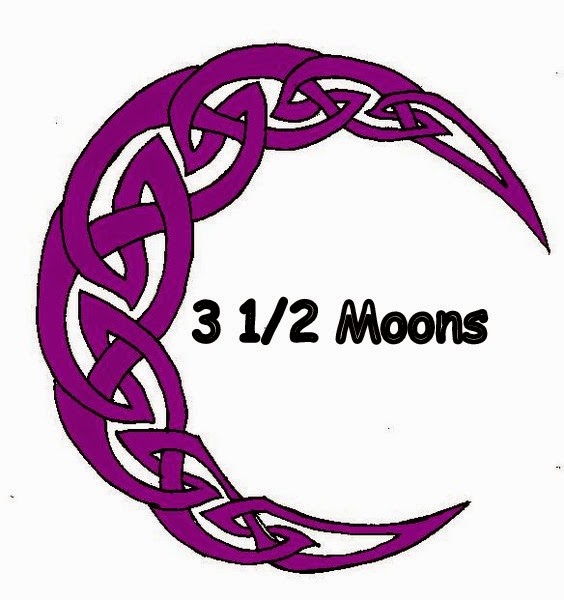