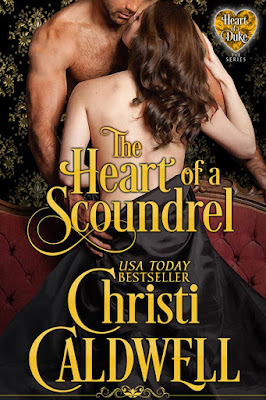 Okay so Edmund, the Marquess of Rutland has pretty much been a totally detestable man and he relishes in that fact. He has no real friends and seemingly couldn't care less.  Thoughts of seeking revenge on  his lost love fuel his every breath. Mamas of the ton keep their daughters far away from him and he has no qualms about that either. His plan involves his former love's niece and ruination, but the niece is one tough cookie, cynical and not easily swayed. Enter  Miss Phoebe Barrett, one of the nieces best friends and someone Edmund is drawn to with her unconventionality

Miss Phoebe Barrett is not a young woman who has blinders on. She knows what the world thinks of her and her family, thanks to her deviant of a father who selfishly thinks only of his own pleasures. Phoebe is resigned to the spinster life as long as it will keep her free from degenerate males. Meeting Rutland, however sparks an interest in Phoebe, who after hearing all the gossip believes they are alike in some ways.

Rutland decides to use Phoebe in his despicable plan of revenge, but  his twisted sense of vindictiveness does a major backfire when he comes to understand that Phoebe is not only a exceptional young woman, but the object of his deeply hidden desires. After all the wrongs Rutland has committed, the man actually has a conscience and Phoebe brings that conscience out like no other woman could ever attempt. But Phoebe wants love and Rutland doesn't believe in it. What will it take for the scoundrel and the rare young miss to come to terms with what is right in front of them? Well, that would be an ending that only and author like Christi Caldwell can tell.

THE HEART OF A SCOUNDREL by the exceptionally talented Christi Caldwell is perfection in the form of  novel. I can honestly say that since I began reading her books only a few scant months ago, that I have been awed by each and every tale she writes. Meeting this odious man in MORE THAN A DUKE evoked such feelings in this reader that I knew he had to have his own book. Rutland;s redemption is difficult task that Ms. Caldwell achieves with such finesse. Phoebe is one heroine to be admired. Her life hasn't been an easy one with the daily disgraces her sire commits, but she rises above all without pity or distress. One of the most memorable scenes for me is when former rogue, the Earl of Stanhope gives the conflicted Rutland a talking to that changes his perception completely and opens him to finally feel. Stories like this stay with you. Timeless as well as entertaining. Christi Caldwell reminds me of one of my favorite authors, Bertrice Small, whose tales have woven a web into my imagination as Ms. Caldwell now does as well. 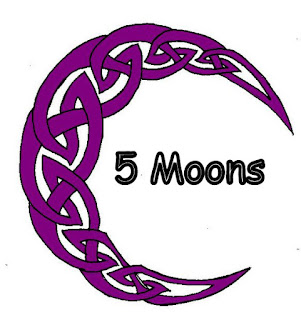