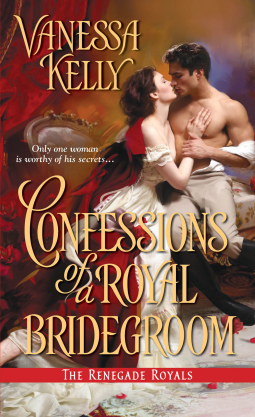 Griffin Steele is quite content with how things are moving forward with his life. He is getting rid of the brothel he has owned for some time and devoting his time elsewhere. This bastard son of an infamous Duke, with the knack for business, is thrown for a loop when a baby boy is dropped off on his doorstep with a note attached with instructions that the babe needs to be kept safe, for it's life is in danger. The very last thing Griffin needs is a child to worry about, so he calls upon his friend, Sir Dominic to help with the unpleasant situation. Dominic appears with his goddaughter, Justine Brightmore to assuage the circumstances. The spinster, and daughter of a deceased spy is no stranger to odd goings-on, since her life has been filled with her father's intrigue.  All that matters to Justine is the safety of the baby, and finding who the obviously well-born tyke belongs to.

So against his better judgement, Griffin allows the unnerving Justine to quietly take up residence in his household adjoining the brothel in order to care for the babe while the mystery is solved. Good intentions fly out the window when a skirmish going on in the brothel sparks Justine into action to protect one of Griffin's girls from harm. In the process her identity is discovered and her reputation placed at risk. The only option is marriage to the confirmed bachelor, Griffin. Justine tries to resist, but Dominic and Griffin know it's the only choice.

Once the couple are married, Griffin's and Justine's lives are a roller-coaster of emotions and chemistry that guarantee to ignite. Not only that, but danger abounds in spades for all involved in this tale with kidnappers on the loose placing Justine and the baby boy in harm's way. Griffin's alpha male shines when he realizes that his so-called "forced" marriage to Justine is actually a blessing in disguise and the possibility of losing her is not an option. Justine's stubborn nature almost gets the best of her but her rude awakening into the real world is an exciting tale.

Score another one for Vanessa Kelly with CONFESSIONS OF A ROYAL BRIDEGROOM! Vanessa Kelly's way with the amazing alpha male and the ever stubborn female is a joy to read. Gone are the simpering woes me anti heroine sulking in the corner. Justine Brightmore is smart and spunky and yes a tad thick-headed. Griffin is a psychoanalyst's dream with his unconventional upbringing and his choice in professions and lifestyle. I urge you to read both the novels in the The Renegade Royals series and the prequel novella LOST IN A ROYAL KISS. Historical romance lovers will enjoy these exciting tales but such a fantastic writer as Vanessa Kelly. 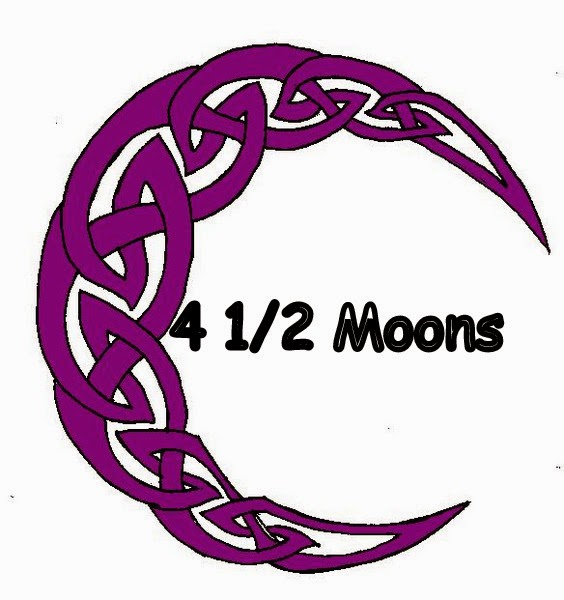