NIGHT OF PLEASURE (School of Gallantry, book 4) by DELILAH MARVELLE

I begin by saying that  NIGHT OF PLEASURE by Delilah Marvelle has me in awe of her ability to tell a story, grab the reader and not let go until the final word. Delilah's writing is evocative and sensual.

Since the young age of seventeen, and upon his beloved father's deathbed, Derek Charles Holbrook, became and Viscount and a husband to be in the same day. Although he has come to accept and even look forward to the day when his betrothed American heiress, Miss Clementine Grey, becomes his wife, she has other ideas which don't include marriage to the in need of funds Holbrook.

For close to ten years, Derek has prepared himself for this marriage. He has an image of exactly how his bride will be, how his life will be and even how is children will be, but when Clementine and her father travel across the Atlantic for the upcoming nuptials, she isn't going to make his dreams come true. In fact, Clementine is going to turn Derek's world upside down while he figures a way to fulfill his legacy and the promise he made to his father.

Clementine is a stubborn one. She has her mind set on traveling to Persia where even though she is unsure of the outcome, prefers the exotic unknown to marriage to an honorable man of the English ton. She's befriended by  a Persian prince who has plans for Clementine but when she attempts to explain her situation to Derek without actually giving the true nature of her relationship to the prince, his mind immediately believes there is something more going on and he will stop at nothing from discovering all there is to know, even if it happens to put him in danger. Will Derek persevere and get the stubborn Clementine where he wants her? Will Clementine put her misconceptions about marriage behind her and see what's in front of her? Please, you really don't think I'm going to tell you, do you?

Delilah Marvelle has cemented her place at the top of my must read list. Delilah writes a sensual romance like no other. She is a brilliant writer and I am always in awe of what she puts to pen, so to speak. The School of Gallantry series only keeps getting better and better, if that's even possible for the perfection I believe that this amazing writer has already achieved. I declare that I am total team Derek, as I have loved him since he first appeared in the School of Gallantry books. He is sexy, smart and oh so honorable. So much has been placed on this man's back that I wondered through the entire story if he would break. Clementine, as stubborn as she is, is a great heroine, despite my wanting to have the ability to strangle her on occasion while reading NIGHT OF PLEASURE . Delilah Marvelle just has that innate ability to suck me in and completely mess with my emotions, and that to me is awesome!  I highly recommend NIGHT OF PLEASURE by Delilah Marvelle to all, and every other book in the School of Gallantry Series, for they are well worth the read. 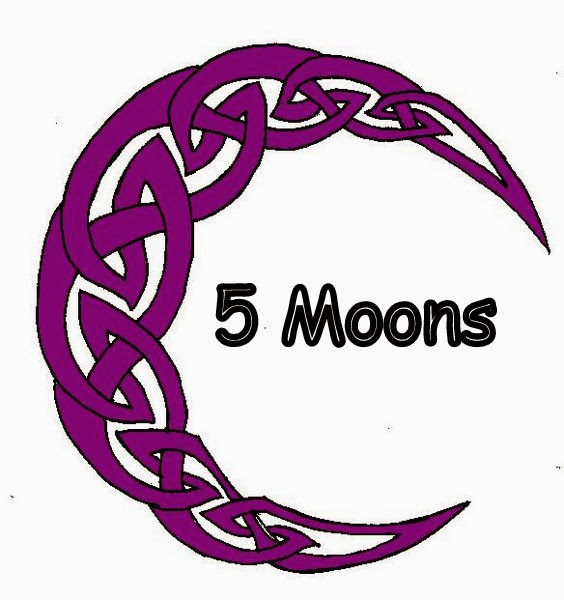 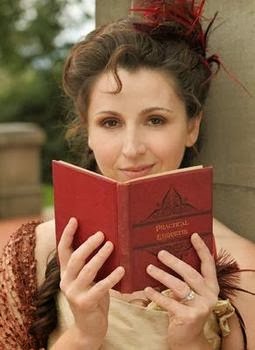