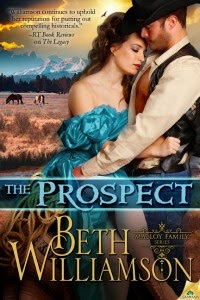 Declan Calhoun was attempting to reform his sordid past of criminal activity. Making up for the kidnapping of Francesca Chastain, this Irishman from New York who ran with the bad crowd was now working a wagon train to Oregon helping settlers get to their new futures. Among the crowd, Josephine Chastain, self-proclaimed bookworm and former governess eyes Declan with suspicion but also with interest. Josephine, sister to Francesca began to notice the gruff and bearded Declan more and more each day on the trail and became smitten with the big, brooding male when he paid attention to her. Declan is also attracted to the bespectacled lass but knows deep down he is deserving of no one because of his upbringing and his past indiscretions.

When Josephine falls seriously ill with Typhoid fever, Declan remains behind in a town along the route to nurse her back to health, promising her parents that he will see her through her illness and return her to her parents the following season. After three awful weeks in the clutches of the fever, Josephine awakens to the shock and surprise that by some twist of fate, she is now Mrs. Declan Calhoun. Not too disturbed by the revelation of being married to the now clean shaven and gorgeous specimen of a man, Josephine takes this marriage of a sign and wants to make the marriage a real one. Declan on the other hand attempts to steer clear of the blossoming Jo but finds it extremely difficult with her forthright tongue and her eagerness to become a wife.

Declan and Josephine escape their quarantine when Declan realizes it's a false one and he is being milked dry for every penny he has by the unscrupulous town dentist, Frank Drummond and his henchman Parker. Declan must get Josephine to her sister Francesca and her new husband John, but with the men in pursuit and and even the wilds against them time is not on their sides. As the days go on, Josephine has come to the realization she is in love with her brooding Irishman and needs to convince him their relationship is one worth fighting for, even when Declan, who is every bit in love with Josephine as she is with him, knows he can never be what Jo needs and wants. When Declan finally tells Josephine a truth he has been withholding from her, she doesn't know if she can forgive him, and Declan doesn't know if he wants to be forgiven.

In typical Beth Williamson fashion, The Prospect draws the reader into the action, the danger and the seduction of the story. The intricate web of trust and understanding  woven between Declan and  Josephine is the basis for the ultimate letdown when Josephine is told Declan's truth. The woman she has become since the beginning of the journey from East to West will not stand for deception and for pity, and Declan's realization of that throws him for a loop.

I truly loved The Prospect. I love stories about bringing people together from seemingly different walks of  life, and Beth Williamson is a master in the scheme of things. This series never gets old. It's a joy to return to the Malloy family fold time and again. 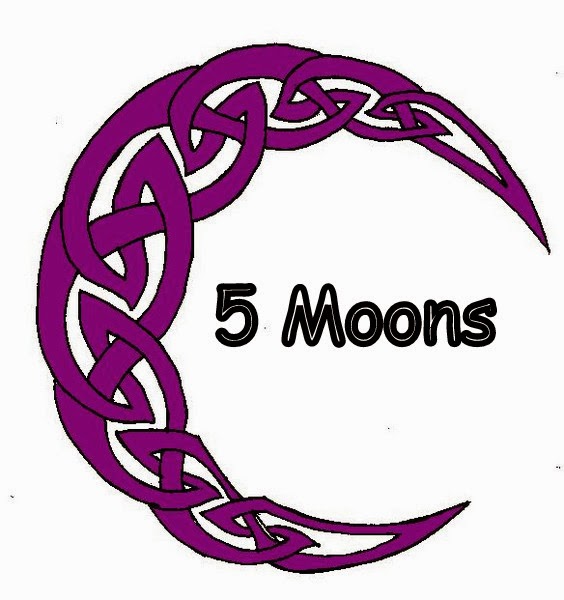